In line with the establishment of the city with master plan, the city has good progress. To this end, the city administration has been taking measures in response to the rising demands for basic infraastructures. The quality of roads, coverage and accessibility are the factors that contributed for the growth and development of the city as a model in Ethiopia

Hawassa City has transportation service since 1952. During the time transportation activity was done by Ministry of works. First, gravel roads constructed followed by Asphalt roads after the Municipality established. 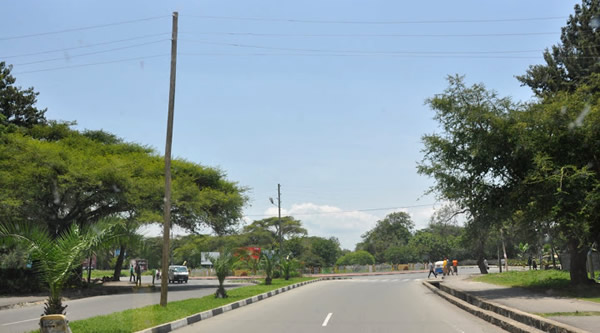 Transport systems in Hawassa include the buses, Taxis/Bajaj/, Motor bicycles, Carts and other types of vehicles.

During the past years there has been tremendous growth in the number of vehicles specially Bajaj Taxis in the city, resulting in immense traffic pressure and increasing road bottlenecks.

Hawassa city has an electirc power that is generated from hydro electirc power. The voltage here is 220V and the current is Ac. The electric power coverage in Hawassa city is 92% , the cumulative of rural and urban area. Most tourist hotels , banks and most government offices in Hawassa have diesel power generators in case of power inturruptions.

Water is our most precious resource. It is vital to life. Humans, plants, and animals are made up of mostly water. All living things would die if it weren't for water. We use water for drinking, washing, cleaning, cooking, transportation and growing our food as well as many, many other socio-economic developments.

In the City the water supply service was started in 1975E.c, at the time there were 27 public water taps and two water containers. Presently access to water supply in the City has shown spectacular progress. While access has increased substantially with funds from internal revenue and external aid, much still remains to be done to achieve the millennium development goal.

The potential water coverage of the City administration is reached 76% in 2005E.c.